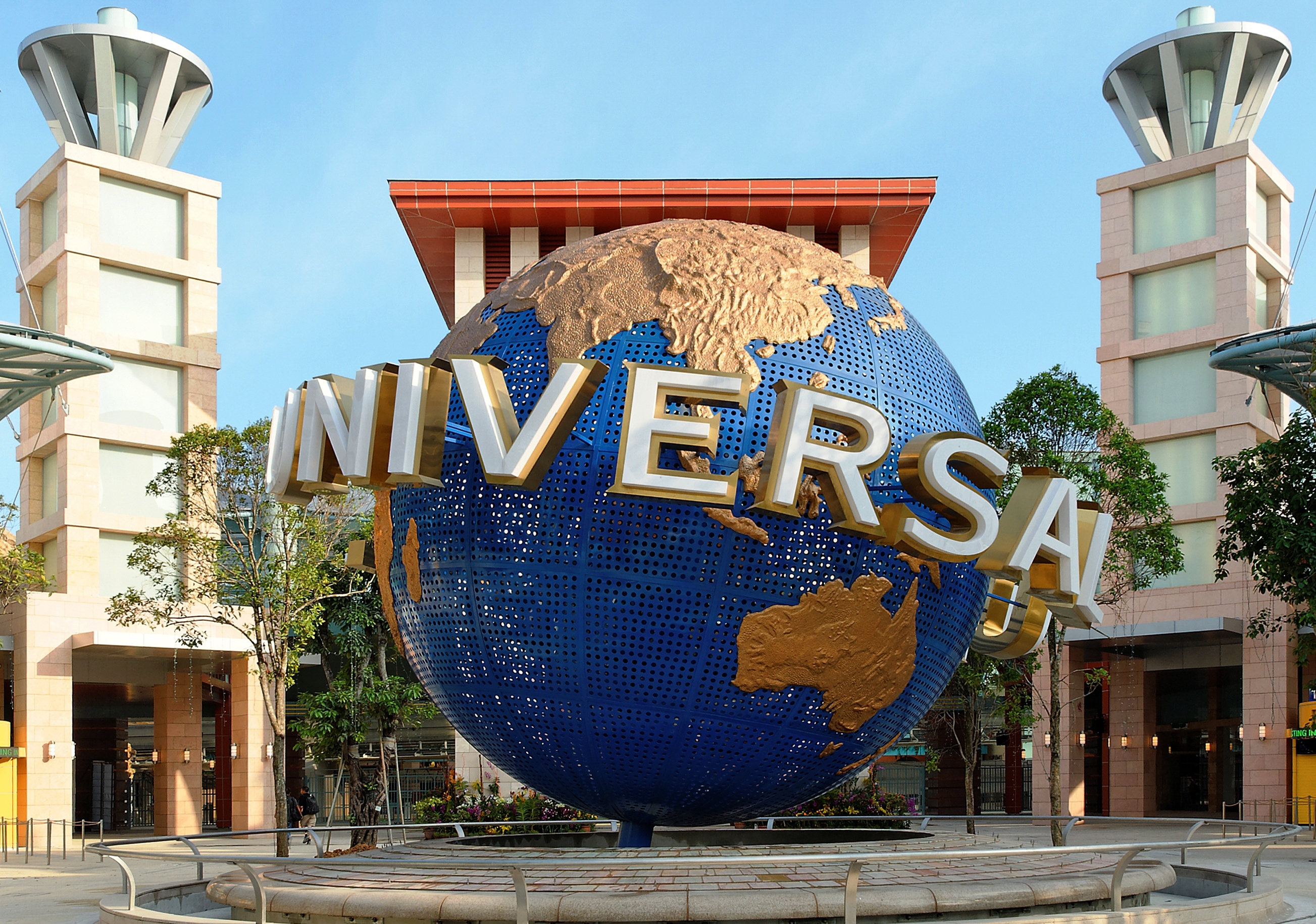 First attraction here is the Lost World. Dive into the deep by enjoying the live performance inspired by the movie “Waterworld.” This ride is included in the Jurassic trail where forests and water forms are a famous attraction. Flying dinosaur rides, Rapids Adventure and canopy flyers can also be tried by kids in the Jurassic themed area. Not to mention the real life figures of Trex and other forms of dinosaurs. You would really think that you are in Jurassic Park in this part of Universal Studios.

Have a look and experience how Egypt is in the Ancient Egypt Zone. Follow another trail which will bring you back to the era when mummies are still practiced. You can ride the mini vintage car to have a tour in the treasure hunting trail. This area shows an excavation site during treasure hunting. Roller coaster and creative figures and lights will be experienced in The Revenge of The Mummy Ride. Prepare courage and ear plugs because shouts will surely echo in the coaster trail. 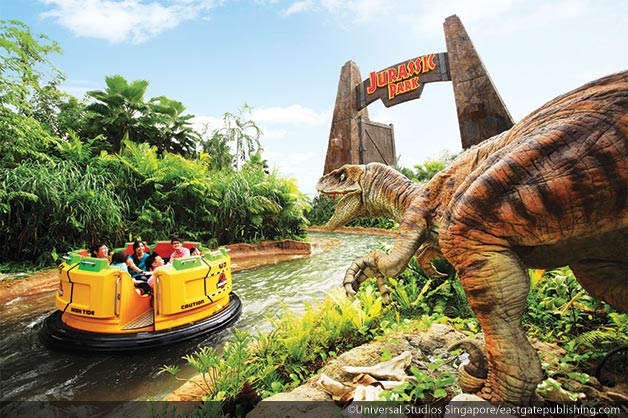 Other rides include those which are inspired by Transformers, Battlestar Galactica inspired roller coaster and the SciFi city which will bring you to the future and nothing of the remnants of the past. There is also a child friendly ride inspired by the Sesame Street—Sesame Street Space Chase.

Have a taste of New York City and Hollywood in the zones especially made for them. Building found in the concrete jungle as well as popular figures can be found in these zones of Universal Studios. Make sure to prepare your camera to have photo opportunities with stars and famous architectural designs.