Have you heard about the SCOT? SCOT (Shared Computer Operated Transport) is a driverless car developed by SMART (Singapore MIT Alliance for Research & Technology) and NUS (National University of Singapore). Scot was launched on January 28, 2014. The car is set to wander around the campus of NUS. 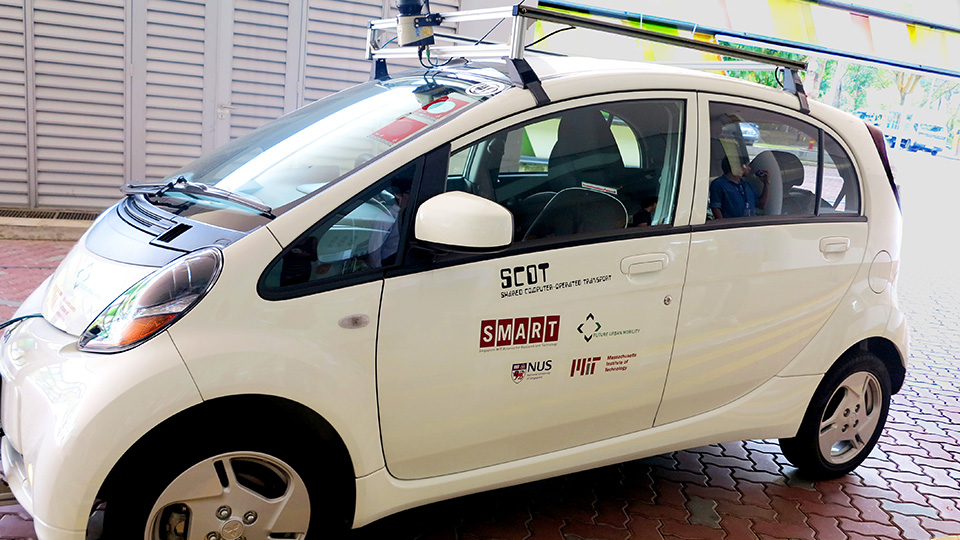 The researchers developed the car with the cost of US $30000. The electric car is a Mitsubishi i-MiEV. It has four seats with a speed of 130 kilometres per hour. Here are some features that you need to know about SCOT:

LIDAR is a low cost  remote sensing technology. Researchers utilizes laser sensors (of up to 30 meters) that can evade obstacles. Apart from that, the lasers also focus on radar and imaging capabilities. This is the car of the future because it can work even if the lighting is poor. The car can also endure moderate rain. SCOT is equipped with remote sensing technologies that can function without depending on GPS (Global Positioning System). 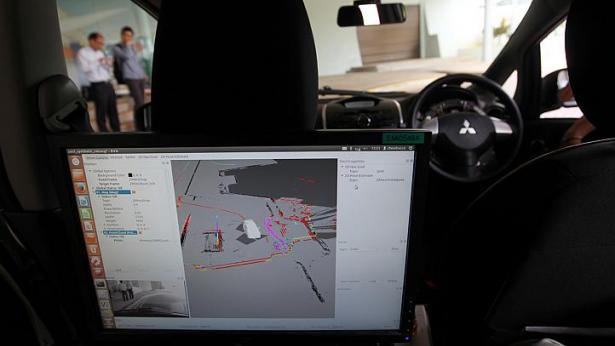 Researchers developed SCOT because they want to improve the state of public roads. The car is the demonstration of the commitment of students and researchers because they developed the car in not more than six months incurring only S$30000. The advantage of SCOT is you do not need to return it unlike rented cars. This system can lessen transportation grief by decreasing number of car ownership.

Further development of SCOT can see more vehicles transporting Singaporeans from their homes to their specific destinations. It was not mentioned the things it can do for the environment. The carbon emission will surely be reduced with the influx of electric cars. 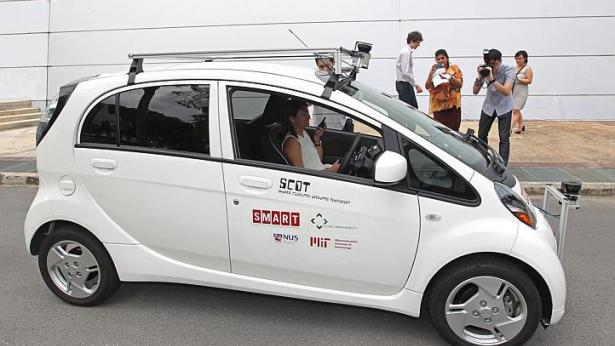