Galaxy S6 hit the store shelves just this April; but months prior its release, it is the iPhone 6 that was leading the game. Both of these phones though are fantastic options, but there are a few features on Samsung’s new flagship phone that iPhone 6 cannot do. 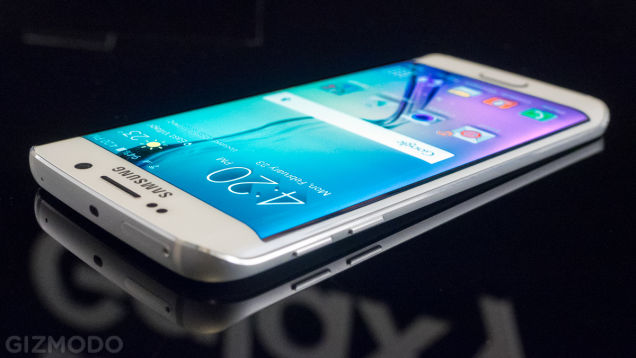 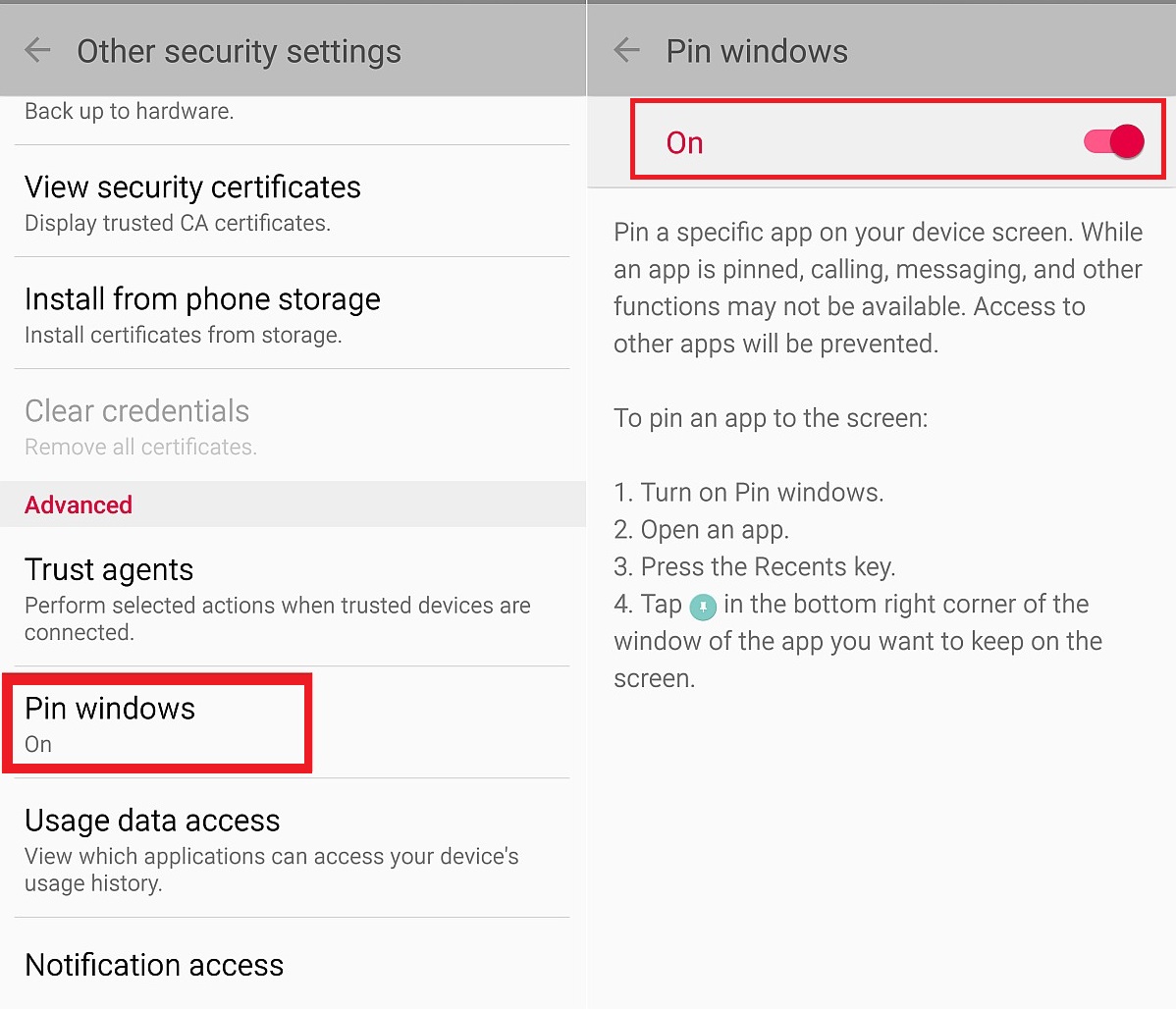 There are a few more Galaxy S6 features that can make iPhone 6 users a bit jealous. This is just a glimpse of how Samsung has stepped up their game with the recently launched Galaxy S6 and Galaxy S6 Edge.