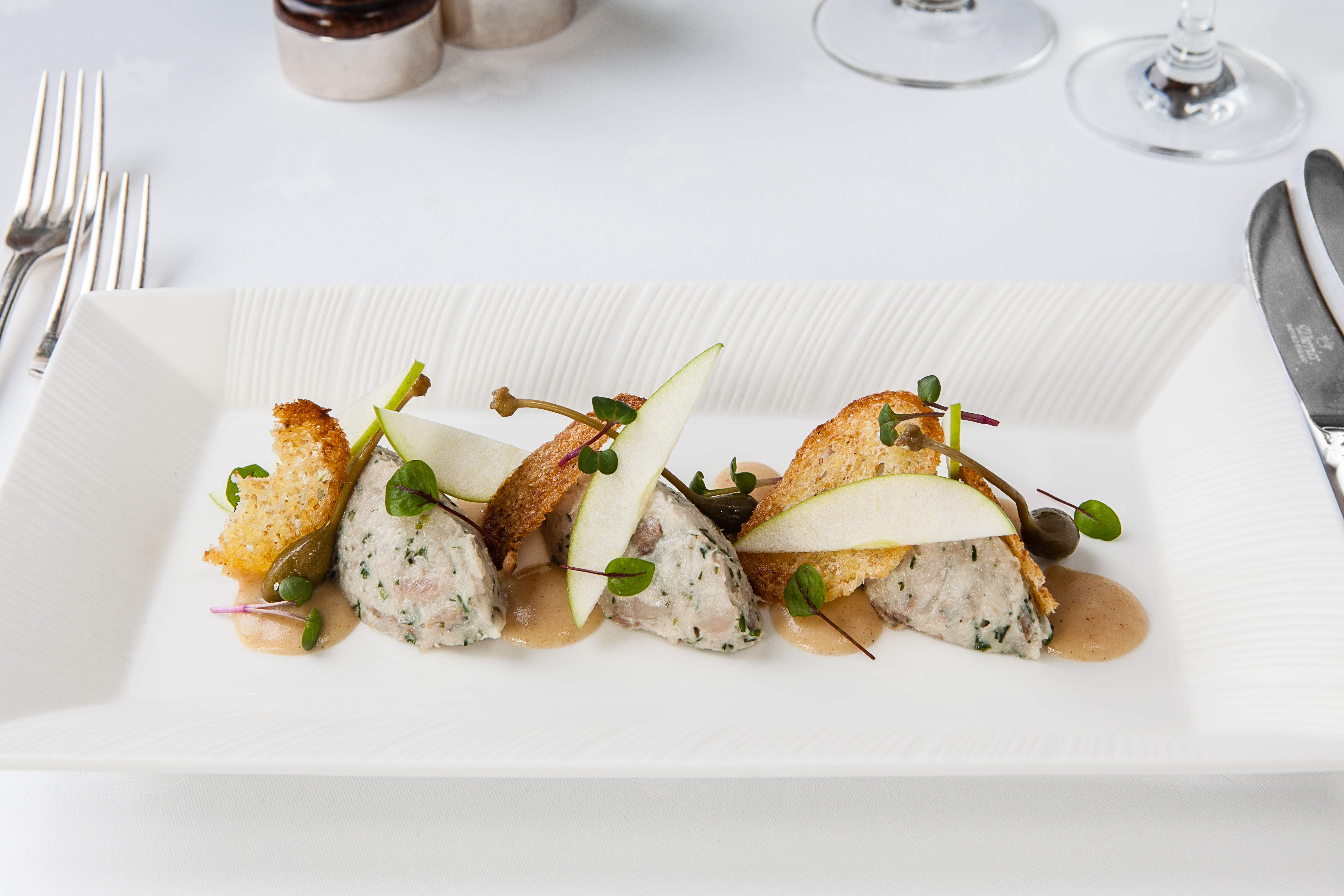 The star is sought after but only few achieved it. In fact, the loss or acquisition of a star can have an effect on the triumph of ta restaurant. At first, the Michelin brothers published a guide for motorists in France. The guide contained maps, repairing and changing of tires, etc. The brothers were hoping to boost the demand of for cars and eventually car tires. In 1926, the brothers made several changes for their guide to include listing of hotels and restaurants. 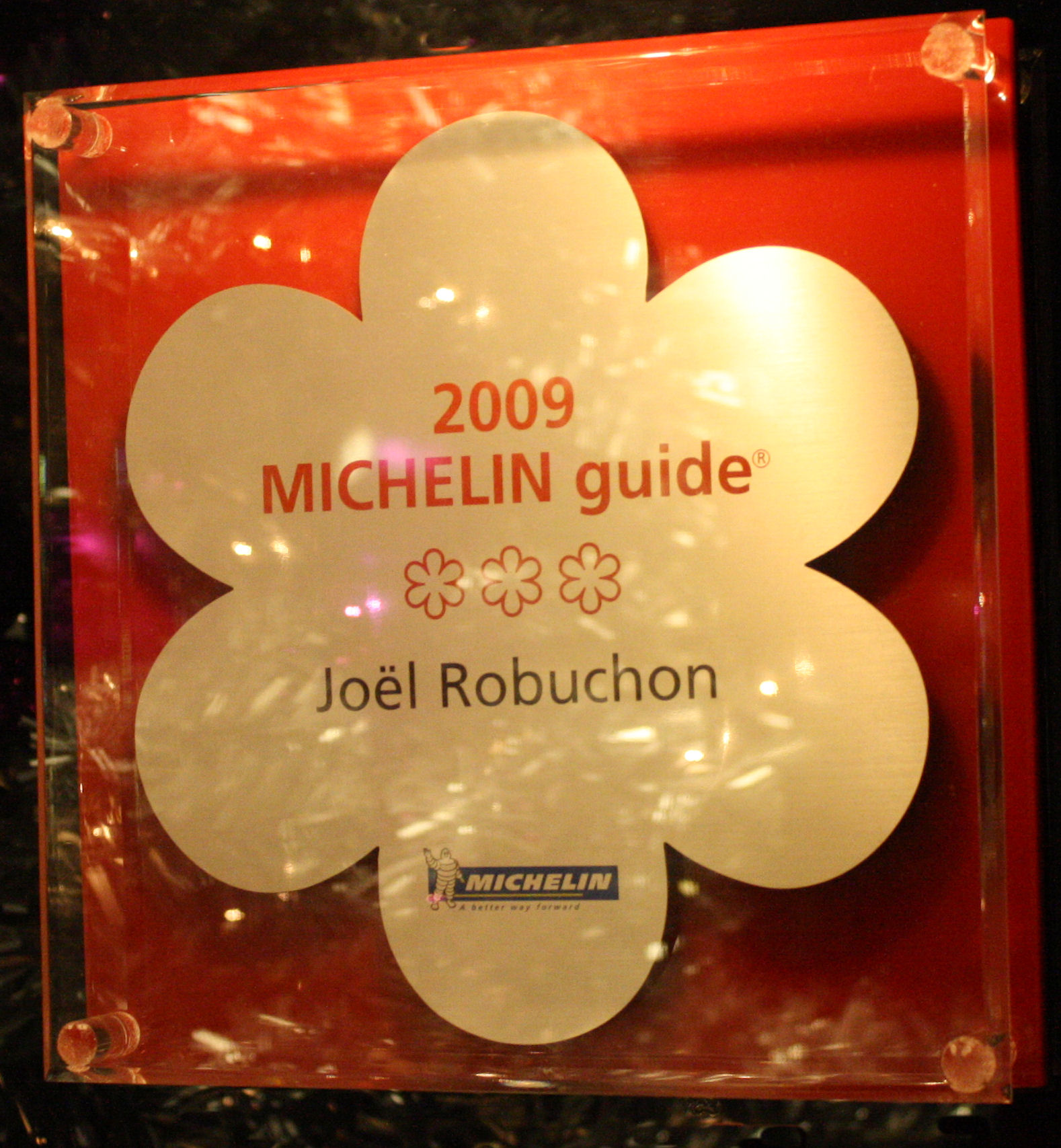 The cover of the Michelin guide was originally blue but in 1931 it was changed to red and remained that way up to now. In 1950, the first edition (French edition) listed thirty eight establishments. In 1956, Italy also got its first edition but no stars were awarded that time. In 1974, Britain finally got its guide and twenty give stars were given.

Just in 2005, Michelin crossed borders and published its American guide. It only concentrated in New York including five hundred restaurants and about fifty hotels in Manhattan alone. In 2008, Hong Kong and Macau guide were published and in the same year, a guide was published in Tokyo. In 2013, there were about fourteen editions of Michelin guide that covered twenty three countries.

You should know that now, it has come to Singapore. IN fact, on July 21, 2016, Michael Ellis, the director of Michelin guides presented a start to two food hawkers. This is the first of the guide’s history. The hawkers who were awarded include Hill Street Tai Hwa Pork Noodle and Hong Kong Soya Sauce Chicken Rice & Noodle. These hawkers boast of a Michelin star for meals under S$5. 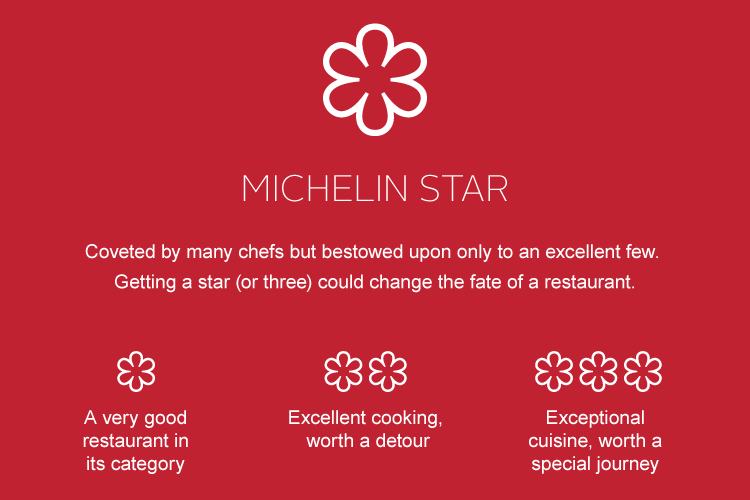