Facebook has been the part of every Singaporean’s life from its onset. Many people are drawn to Facebook because of its appeal. Getting connected these days is not that hard and coping up to happenings are no trouble at all. Some even think that Facebook is a gift to humanity. But is it really a gift or otherwise?

It will only be a curse if we let Facebook take over our lives. We hear news that Facebook can get addicting. Well, anything can be addicting if we yield to it. There is a Dutch project called 99 Days of Freedom that studied the effects of Facebook and released the top five warning signs of getting addicted to Facebook. The project has seen more than forty thousand people who attempted to quit Facebook.

According to the founder of 99 Days of Freedom, not using Facebook is liberating. Now we cannot totally abolish Facebook in our lives but we can limit its use so it does not interfere in our daily lives. The good news is that after the survey, the participants feel slightly happier and in fact, about 25% gave up Facebook for good.

For those who kept their Facebook accounts, they said that they are missing out on something important. The researchers partnered with Cornell University to comprehend why many users find it difficult to give up Facebook. The researchers also collaborated with Universiteit Amsterdam and Leiden University.

The researchers revealed the warning signs of getting addicted to Facebook: 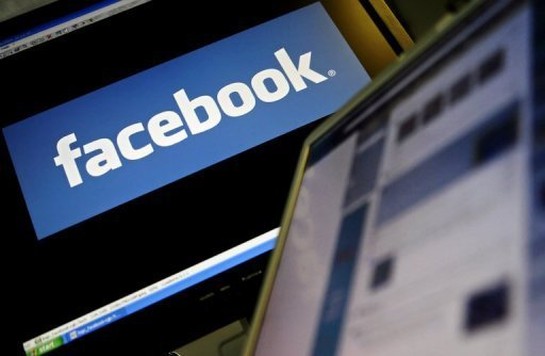 Addiction is not something that should be ignored. Though getting addicted to Facebook is somehow absurd (for others), it is important that we should know when to get help and not wait for it to fully control or interfere our lives. There are many therapists across the country if that is the concern. For starters, we can look for ways to minimize our exposure to Facebook or any other social media.

We can finally take that vacation, talk with our friends directly and go on a hike. If that is not enough, there are plenty of activities that we can consider that can encourage personal interaction. At the end of the day, Facebook should not destroy relationships or self-value but the other way around.