All companies who always wants to continuously excel in their operations seek for all the possible solutions to increase their productivity. A great solution which is popular among business who have a lot of employees who need to access the computer system of the company is the use of the remote desktop virtualization services. Through these services, the employees find it more convenient to finish the tasks of their daily operation because of the flexibility that it provides. 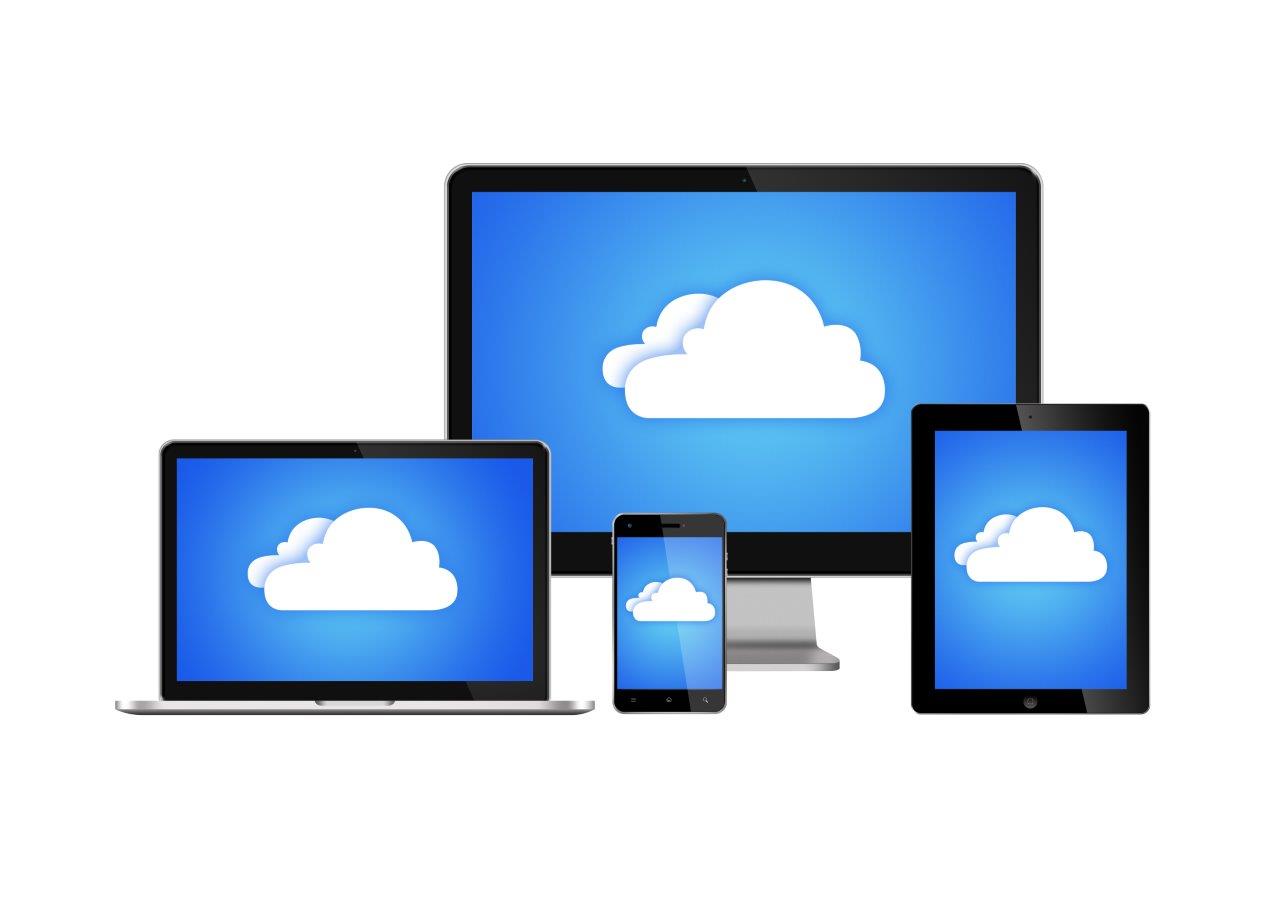 In addition, these modern solutions provide the companies the assistance to improve their workloads. Before the company choose these services, they should be aware first that there is a difference between the remote desktop and the virtual desktop. The remote desktop vs VDI is not totally a difficult topic to understand.

The IT support group of the company needs only to understand first the basic difference of these two. Then they should be aware of the nature of the operation of the company. There is the desktop setting which will definitely be appropriate to whatever are the necessities of the company. What are the distinct features of these two settings? The following section will discuss as to how they are unique to each other.

The first that will be tackled is the remote desktop. It is also called as the terminal services. The remote desktop is the Microsoft service which gives the leeway to the users to get a virtual session. This is made possible by gaining access to the different applications, programs, and files via the server.

The utilisation of the services in the remote desktop such as the remote desktop virtualization host 2012 is somewhat similar to using the local desktop. The lone things which these aren’t similar is because the operations are processed through the server itself and not the desktop. Remote desktops are much simpler due to the fact that there is only a minimum infrastructure requirement which is necessary to be complied with, thus, the expenditures in installing this system is relatively lower. 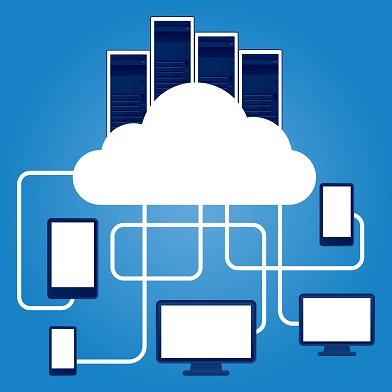 One of the things which must be remembered in using this setting is its compatibility concerns. Several applications and programs do not run on this because of its terminal setting. This was already given attention to by different providers. The vast improvements has been evident because of the various applications and programs that had been running. Take note, however, that there are still programs and applications which do not run due to the compatibility problems.

Despite of the fact that the virtual desktop setting is more expensive than the remote desktop setting, it has several advantages. First of all, it gives the better flexibility for the employees or the company heads who are often on the business trips since they can access whenever they want. Second, it provides an option for the storage, back-up, and recovery of the data.

Third, the logging, deployment, and monitoring of the data is much better than the remote desktop setting. Fourth, the access is available for any given time provided by the functions of the customised virtual desktop through the use of any devises. Now that the basic similarities and differences of the remote desktop and virtual desktop are discussed, you now have the idea as to which between these two will be the perfect choice for your company.

The remote desktop virtualization services you must pick for the company should be a long-term solution in order for you to achieve the target goals you set within the intended the year. It is essential to know the best option for your company because it will become an integral part in your operations and productivity. 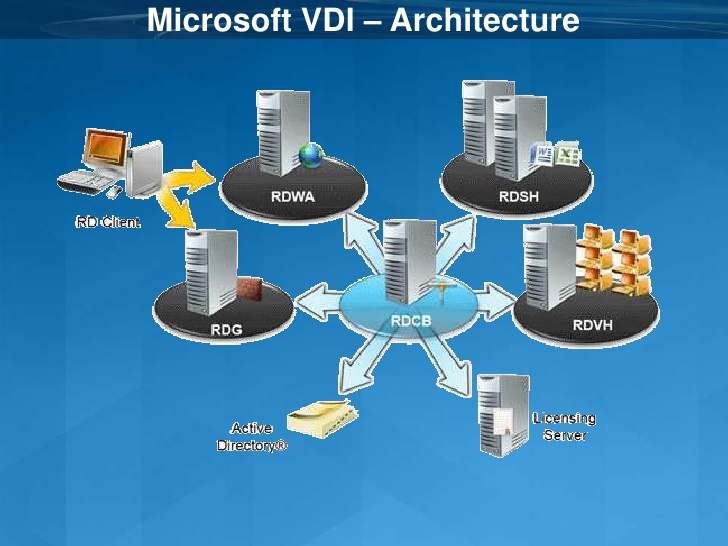