As much as you want to bring your kids outside, you are worried because they might exhibit public tantrums. Their public tantrums embarrass you. Suddenly, they become little fiends instead of adorable angels. You are not alone in this world. There are parents here in Singapore who are worried about their kid’s public tantrums. You have to understand that like adults, toddlers also experience frustrations. If you are unable to give it (their frustrations), they will surely ask for it until you yield. The good news is that tantrums become infrequent when your child reaches four or six. Instead of shouting at your kids when they exhibit tantrums, it is best to consider the following things: You can eventually handle your kid’s tantrums in time. Good luck! 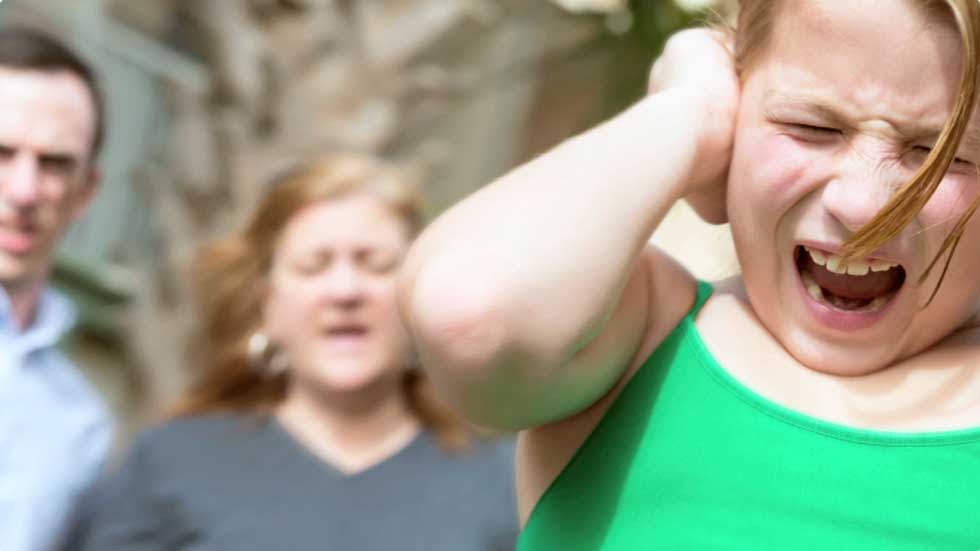