The love of Singaporeans for soccer is unfathomable. There are local and international teams and games that are anticipated by Singaporeans. If in this case you like Real Madrid, you should know that there is a recent issue about the team. The recent issue worries many people. 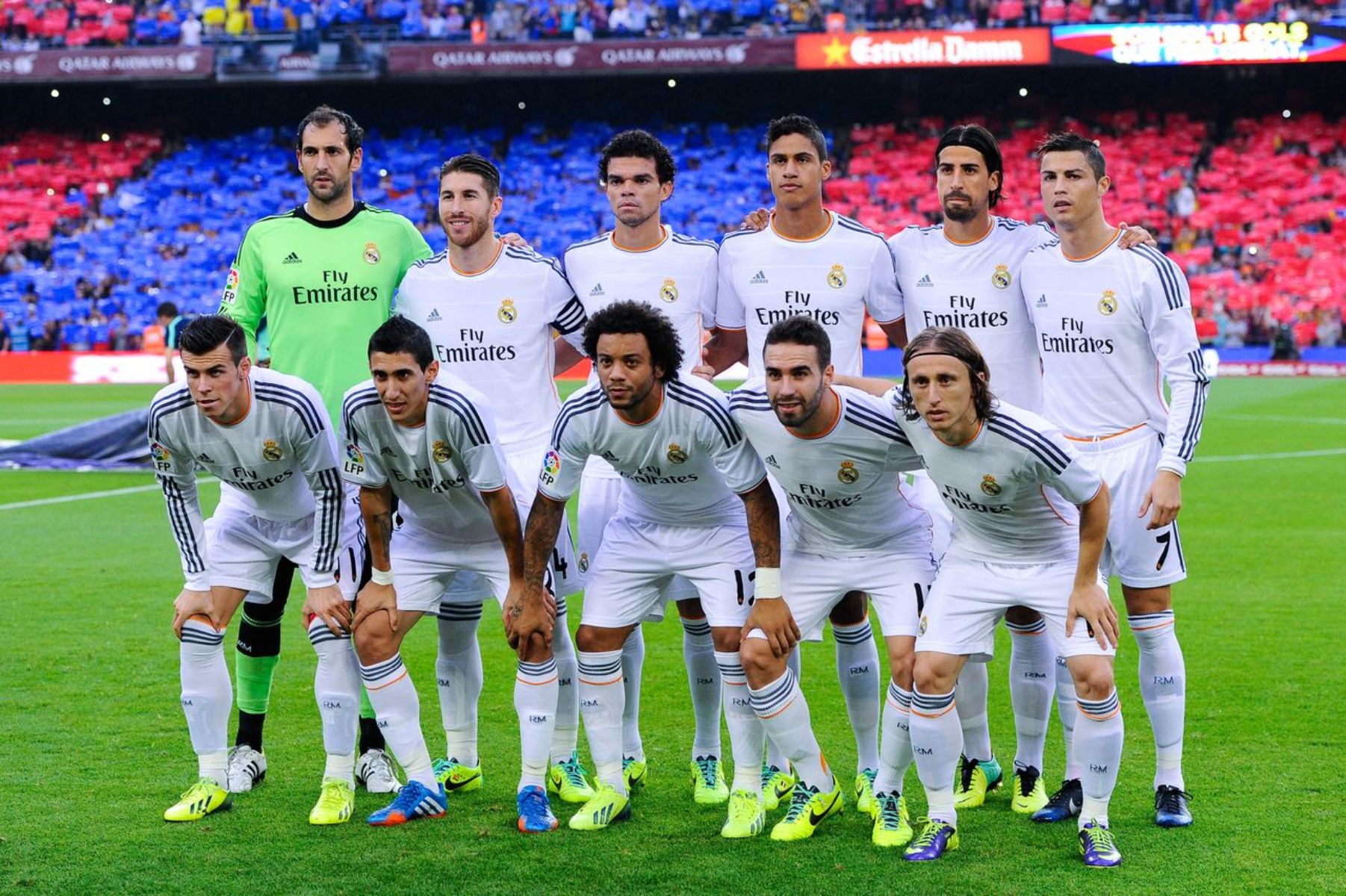 What is this issue? Well, you must know that Real Madrid is suffering from growing debts now. If this continues, who knows what will happen to the prestigious league. As of June 30, 2014, the total debt of Real Madrid amounted to €602 million or £472.2 million. This figure was released by the members of the club.

Their debts are divided according to terms – short and long-terms. Short-term debts should be fulfilled within twelve months (about £210 million). Long-term debts make up a large portion of the total debt which is £189 million. The debt rose despite of the rising income of Real Madrid. The income rose only by 5% (about €550 million or £432 million).

Club members are expressing heavy concerns about the growing debts of Real Madrid. The debts may hinder the club from not meeting the commitments especially the future payments. In spite of this, the team still continues to do its best. 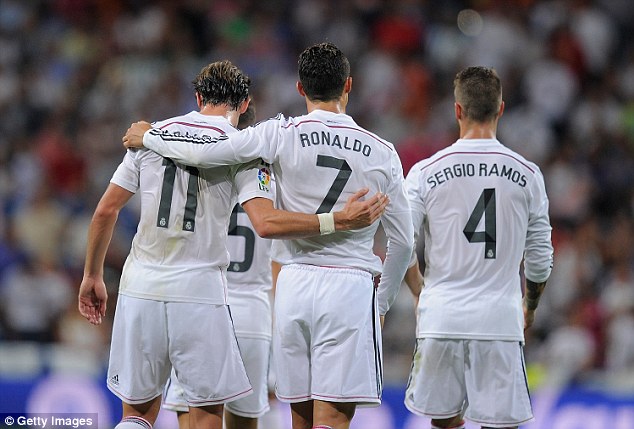