Spending time alone can be annoying for some and therapeutic for others. For some reason, there are also people who think that when you enjoy spending time alone, then you’re a loner. But this isn’t exactly the case as there’s nothing wrong with having some time for yourself at all. You don’t have to always be in a crowd to stay happy. In fact, there are many great reasons to spend some time alone often.

You really won’t miss out if you’re alone 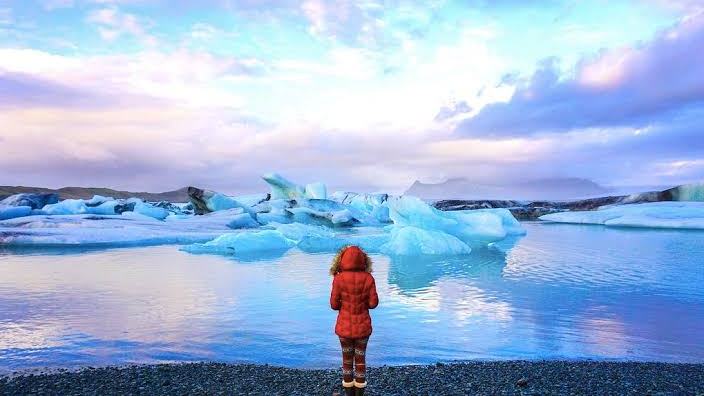 We all know that in Singapore, kiasu or the attitude that comes from a fear of missing out is a big thing. But really, if you take a step back and really think about it, you won’t miss out on a lot of things at all! Because of how fast-paced the world is now, it’s easy to think that you’ll get left behind if you don’t follow the crowd.

However, in reality, life is quite repetitive and there’s really not much to miss. Sure, if you decide to stay at home instead of going out with your friends, you will miss the fun. But you could always go again next time so there’s really no problem there. Once you spend time alone more often, you’ll see how true this is. 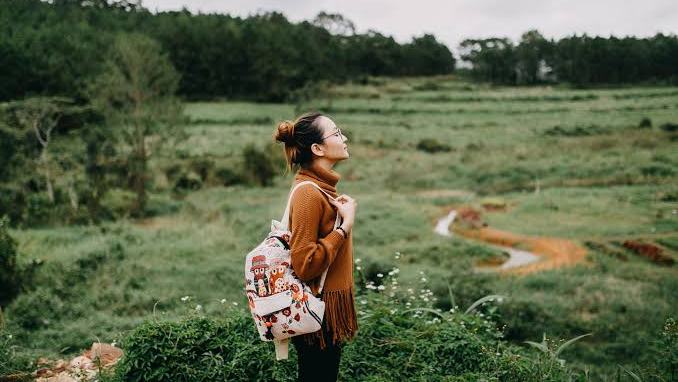 When you spend too much time interacting with others, it’s highly likely that you become accustomed to doing and saying things that will please them. Sometimes you’ll make decisions not based on your own beliefs but in accordance with how everybody else thinks.

Of course, this isn’t always the case and you can still obviously act on your own. We only want to show that it is very much possible to get sucked in and start thinking like everybody else. This is the importance of spending time alone. You can follow your own beliefs and ideas much easier and become free from outside influence.

You can simply give your mind and body some rest 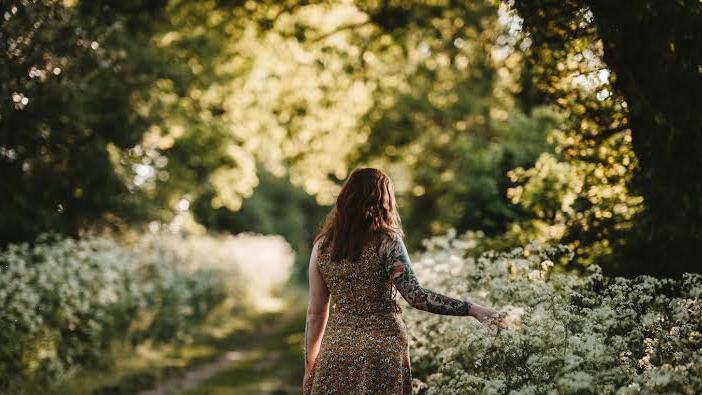 Introverts, for example, know much about their social battery running out. It’s simply the feeling that you want to limit your interactions and just spend some quality alone time. And again, this isn’t a bad thing at all. Even the extroverts, believe it or not, need some time away from interacting with others every now and then.

Taking a break from social interactions is a great way to give your mind and body time to replenish. If you spend some alone time, you won’t really drain yourself of energy since you don’t have to cater to anybody else. Plus, you can use that time to relieve stress and focus on things you want to do.