Tired of the usual cookies and cream flavor? Here are the best ice cream from all over the world you should try. 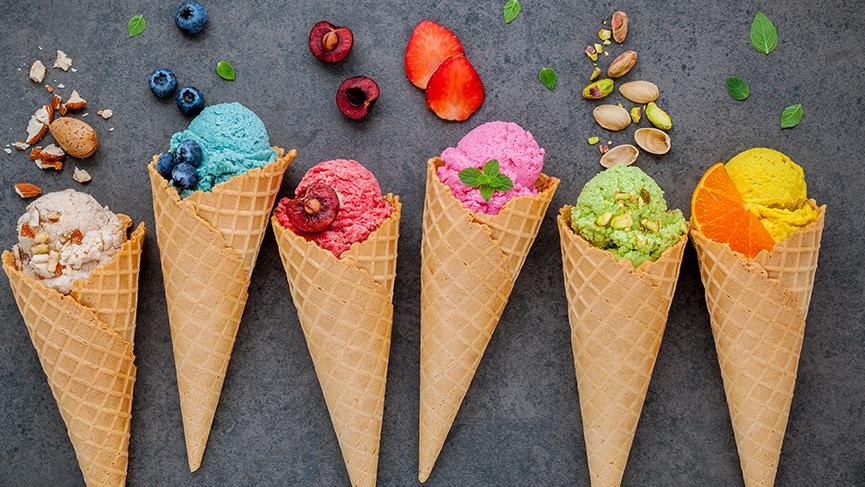 This Turkish ice cream is made with cream, salep, mastic (a resin), whipped cream, and sugar. Locally known as Maras ice cream, it is similar to the Syrian booza, which was a long-kept secret of the Ottoman Empire. Dondurma does not melt easily and is tough and sticky. The thickness comes from a flour called salep which comes from the early purple orchid roots.

The term paila refers to a bronze bowl used to make this Ecuadorian ice cream. It is made primarily from fruits, ice, and sugar. The type of fruits used can vary but they use tropical fruits such as soursop, coconut, blackberry, tree tomato, naranjilla, mango, strawberry, and passion fruit. This might be the ice cream for you if you are lactose-intolerant because it doesn’t use any milk. 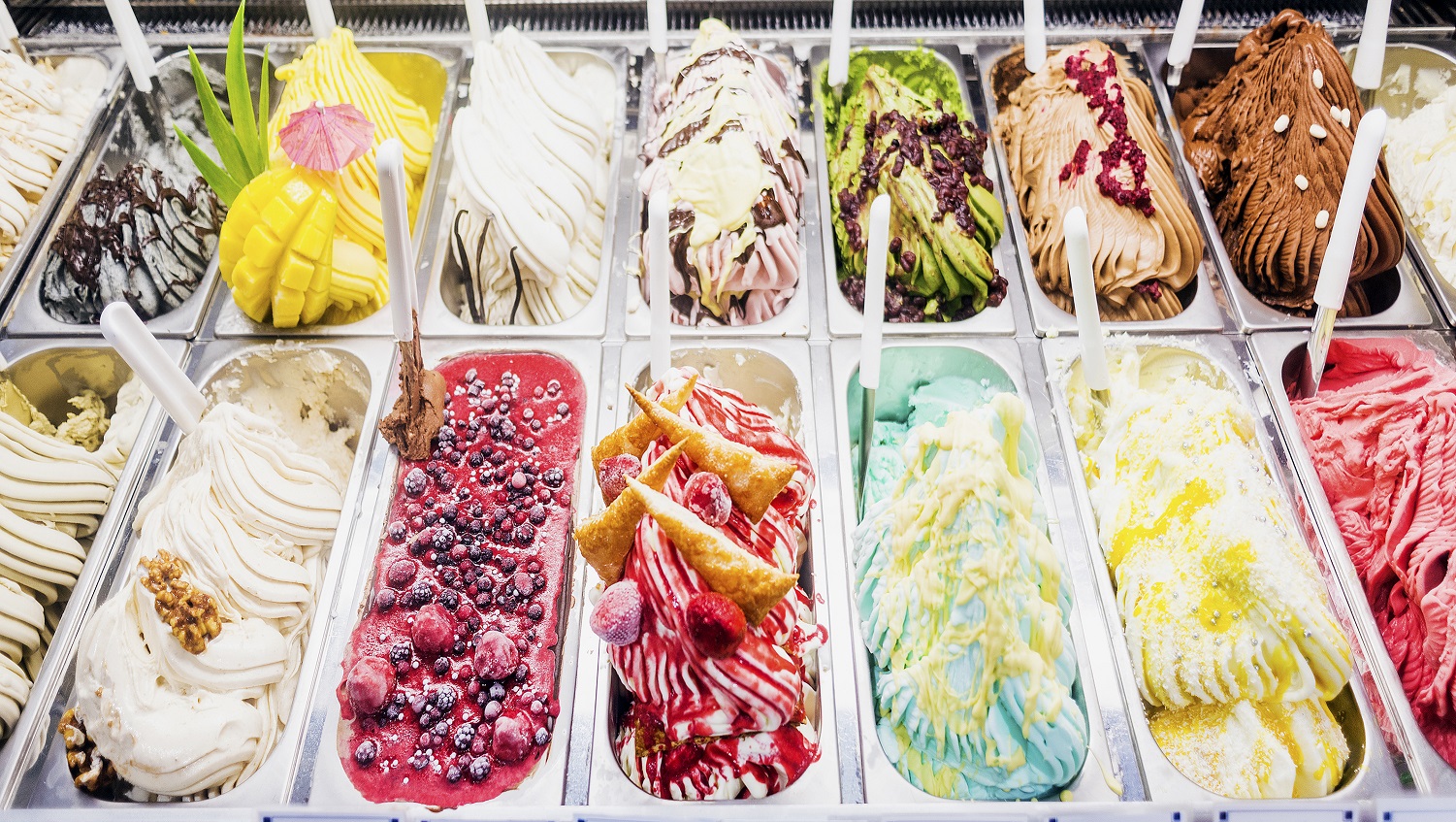 This is the Italian name for ice cream, but what separates it from your usual ice cream is that it has more flavoring, less air, and is served at a different temperature. It contains at least 3.5% butterfat to be considered gelato and is made primarily with sugar and milk.

This Persian ice cream looks like noodles in soup, but it is made from rice noodles, sugar, lemon juice, and iced rose water. If you are not convinced that it’s ice cream, then you should try serving it with Bastani. To make this, you will need double heavy cream, icing sugar, rosewaters, beet juice, and vanilla custard. 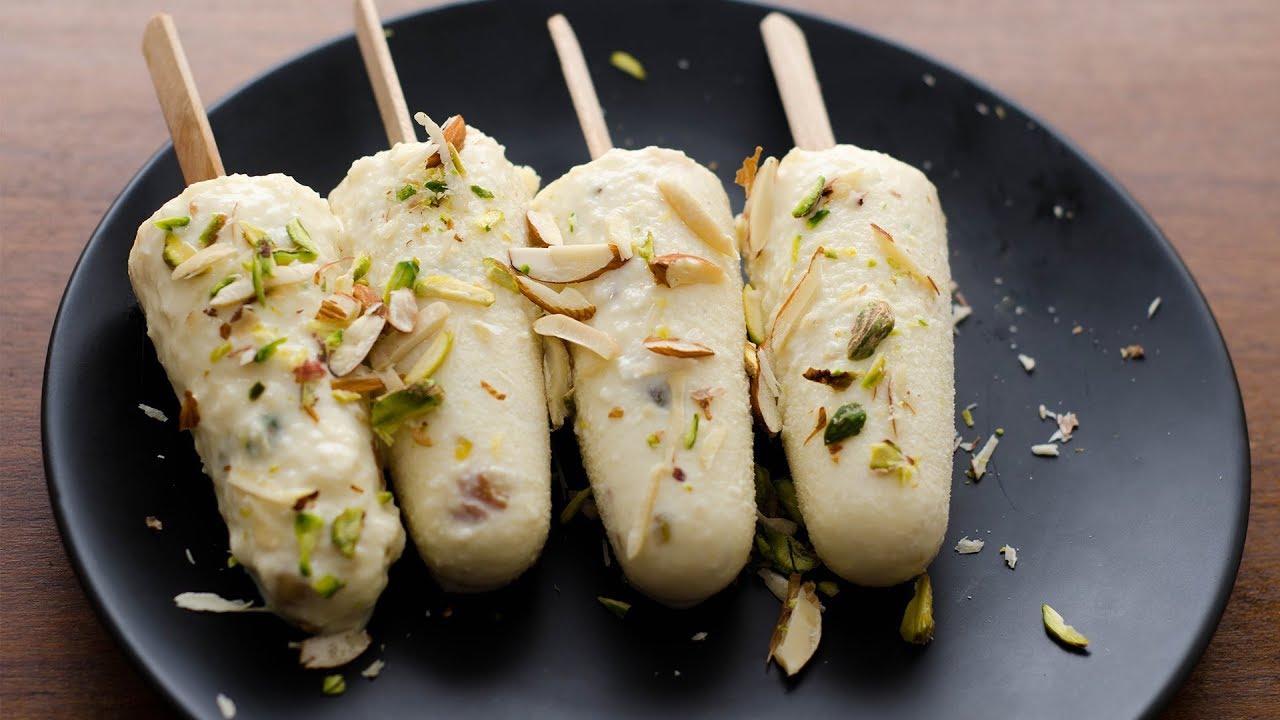 This yummy dessert from India is made from flavored and sweetened milk, ice, and salt, but other versions use boiled milk, dried whole milk, bread crumbs, and sugar or evaporated milk, condensed milk, heavy double cream, sugar, and cornstarch paste. Usual flavorings include various fruits and spices.

Translated as stir-fried ice cream in English, it is a type of dessert popularized in Thailand by mixing milk, fruit and other ingredients on an ice pan. Dairy or soy milk can be used to create this ice cream. Watching how it is made is just as fun as eating it. 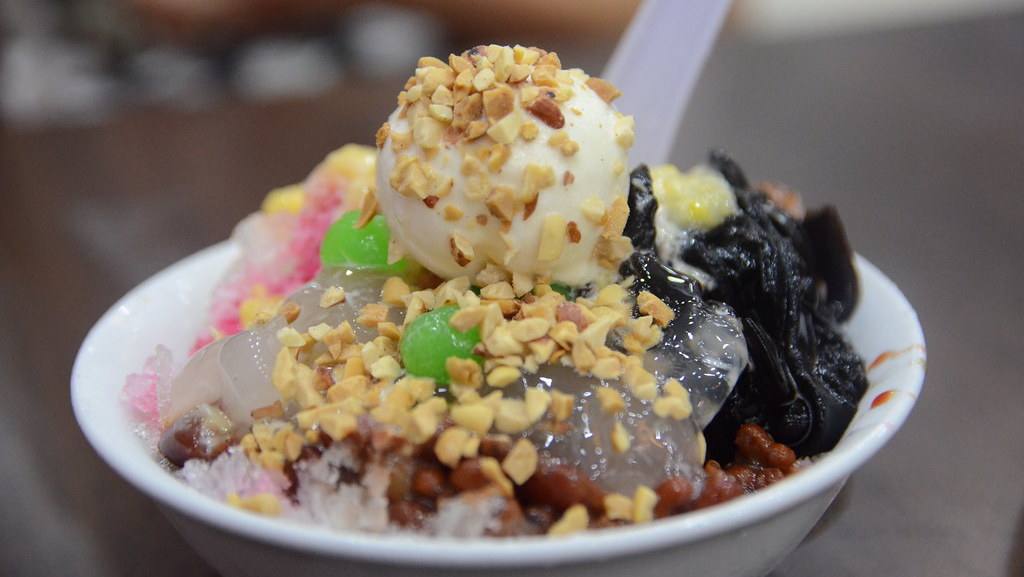 This Malaysian dessert is translated as bean ice which is made primarily with shaved ice and red beans, although there are varieties nowadays that incorporate other ingredients. Sometimes the following ingredients are included: agar agar, palm seed, sweet corn, grass jelly, nata de coco, aloe vera, other ice cream, cendol, and many more. It can also be served with milk, red rose syrup or sarsi syrup.

This Filipino ice cream is made primarily with coconut milk or carabao’s milk, cassava flour, and various fruits such as mango, coconut, chocolate, avocado, melon, strawberry, jackfruit, ube, cheese, and many more. These are usually served in sugar or wafer cones or bread bun.